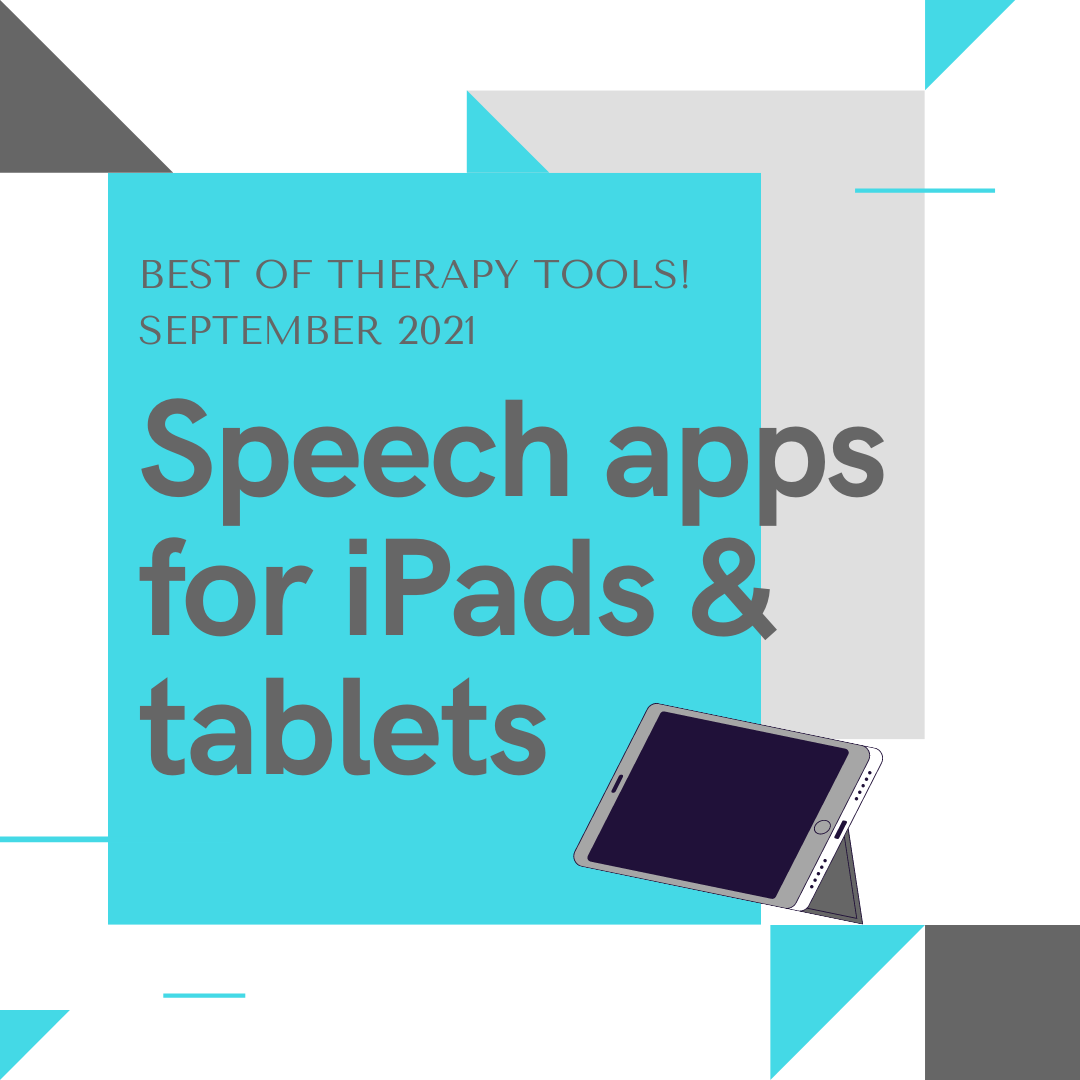 The Best Apps for Speech Therapy

a year ago by Communication Community • 2 min read

Speech and language apps can be useful for therapy practices and carryover at home. Here are a few of our favorites!

Why do we like using apps in speech therapy?

While we believe it's best that screen time and the use of technology should be limited for young children and individuals as a whole, we also cannot deny its versatility, effectiveness, and appeal to individuals of all ages. Hey, we're all human.

When do we use speech therapy apps?

There are numerous apps that can be used during speech therapy sessions and at home to encourage the growth of speech, language, and communication skills. Developing these skills involves active interaction between the iPad user and speech-language pathologist (SLP) or caregiver. Instead of the individual loading the app and using it on their own, the SLP or caregiver can talk to them and use the app together. Often, the individuals we work with have more than one goal (e.g. a language and articulation goal), so we love to use apps to cover all areas. See how we incorporate describing and commenting skills while also working on speech sounds!

For targeting speech sound disorders, Articulation Station is a favorite. It has games and flashcards for all speech sounds in all positions (initial, medial, and final) and also has sections for specific phonological patterns/processes as well. You can customize word lists, record speech productions, and take data as you go. Articulation Station also comes in a Spanish version if you are working with individuals who only speak Spanish or speak Spanish in addition to English.

You can also target language skills while using Articulation Station by describing the pictures, asking and answering wh- questions about them, or naming the category they belong to.

Multi-syllabic Word Party is another great app that can be used to target multiple speech, language, and communication skills. You can choose whether you want to see words that are 2, 3, 4, or 5-syllables, and how you want the words presented. Individuals can work on producing words with an increasing number of syllables and word structure (e.g. CVC, CCVC), but you can also target wh- questions, describing, and categories as well.

If you are looking for more of a one-and-done type of app, we’d recommend the Toca Boca apps, such as Toca Kitchen. Individuals can have fun playing with monsters, preparing food, and feeding them food. You can target language skills such as following directions, producing different morphemes, expanding utterances, and naming actions or ingredients.

Other ways we use apps in speech therapy

Sometimes individuals need breaks during speech therapy sessions, and apps can be used as entertainment or “brain breaks” throughout them. You can set a timer on the tablet/iPad too, which will go off after a certain amount of time. I’ve even used the timer feature on my iPad when indirectly targeting executive functioning/time management skills!

While intervention sessions and time at home shouldn’t always include technology, sometimes it’s a great tool for clients that have more difficulty attending and can be a fun way to target and develop an array of speech and language areas. 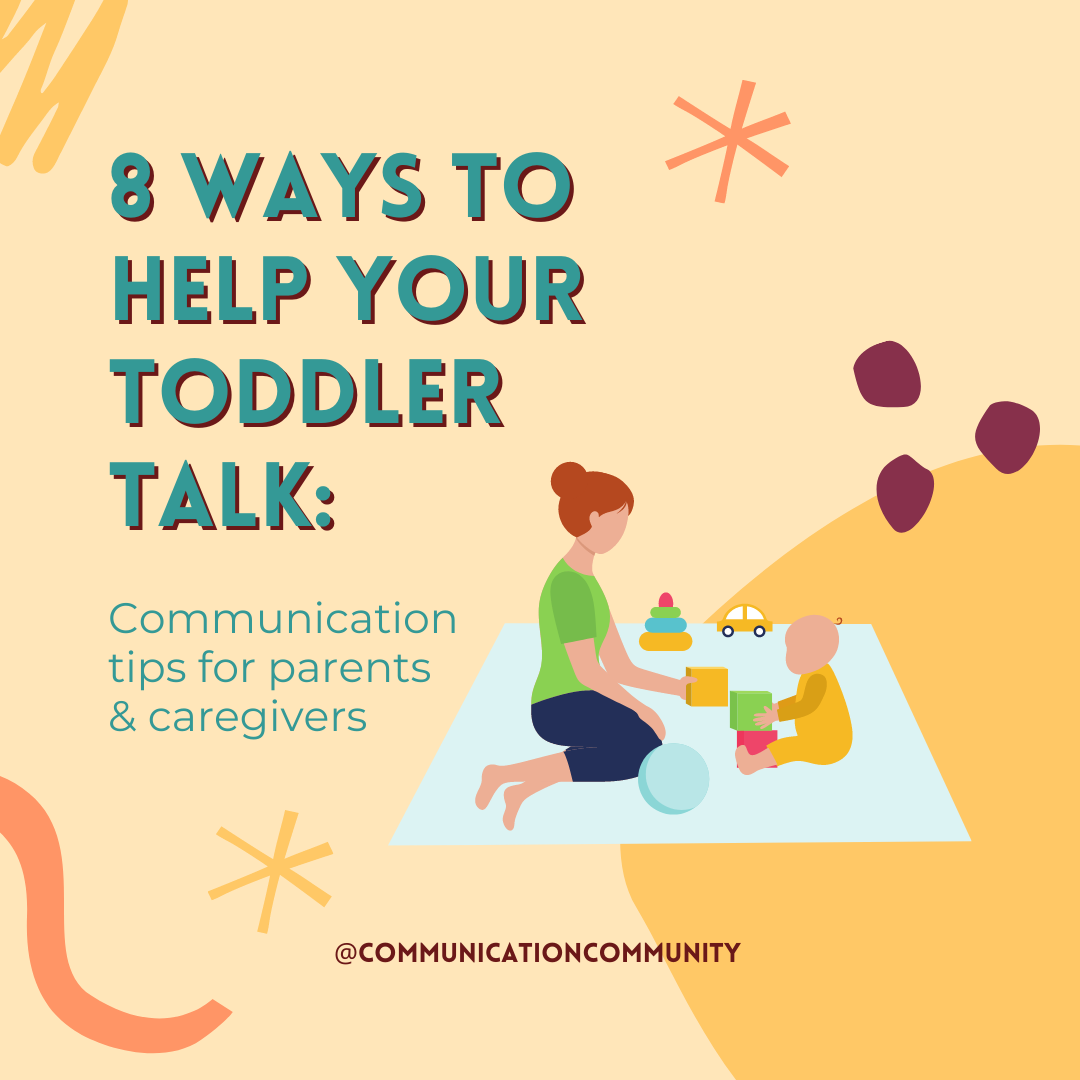 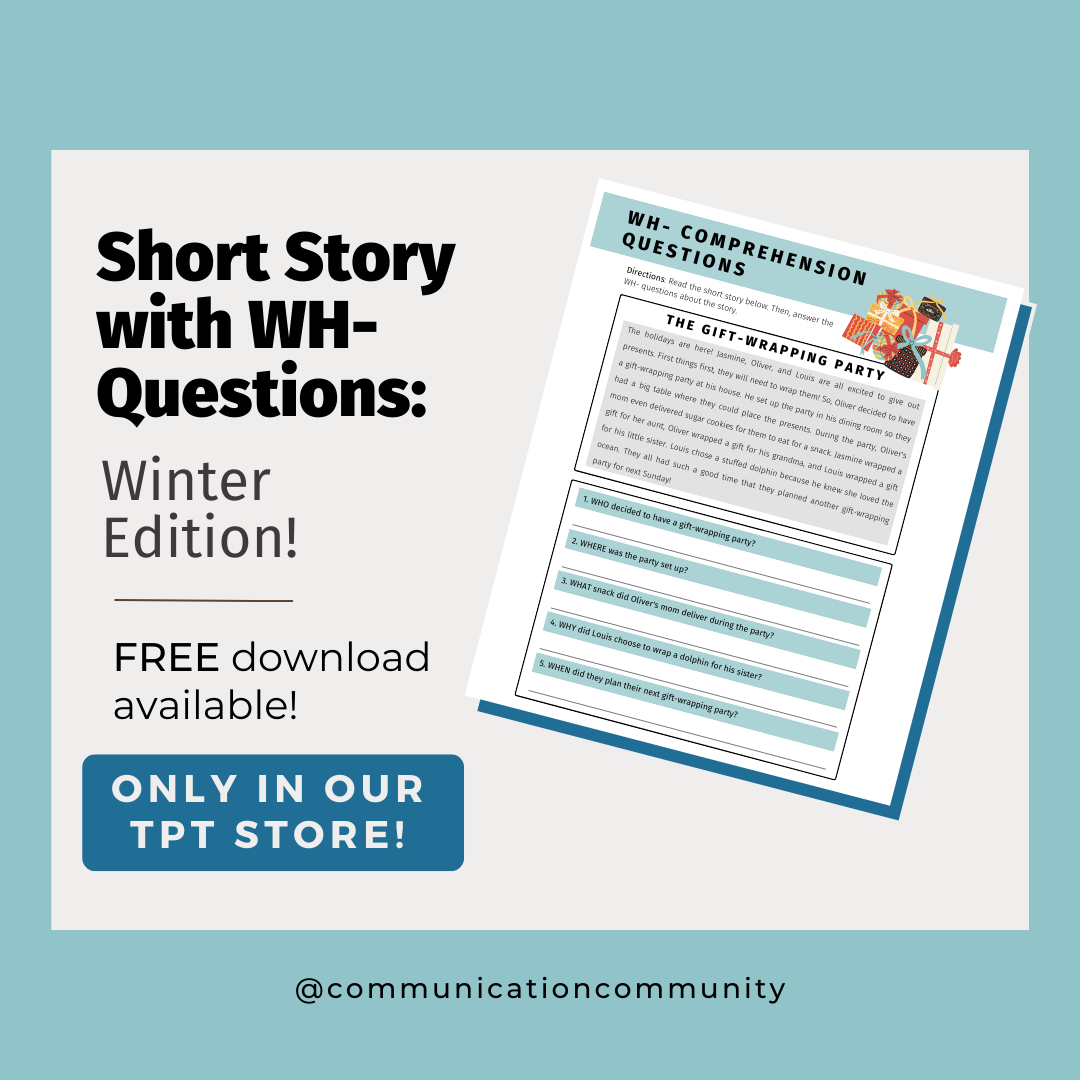 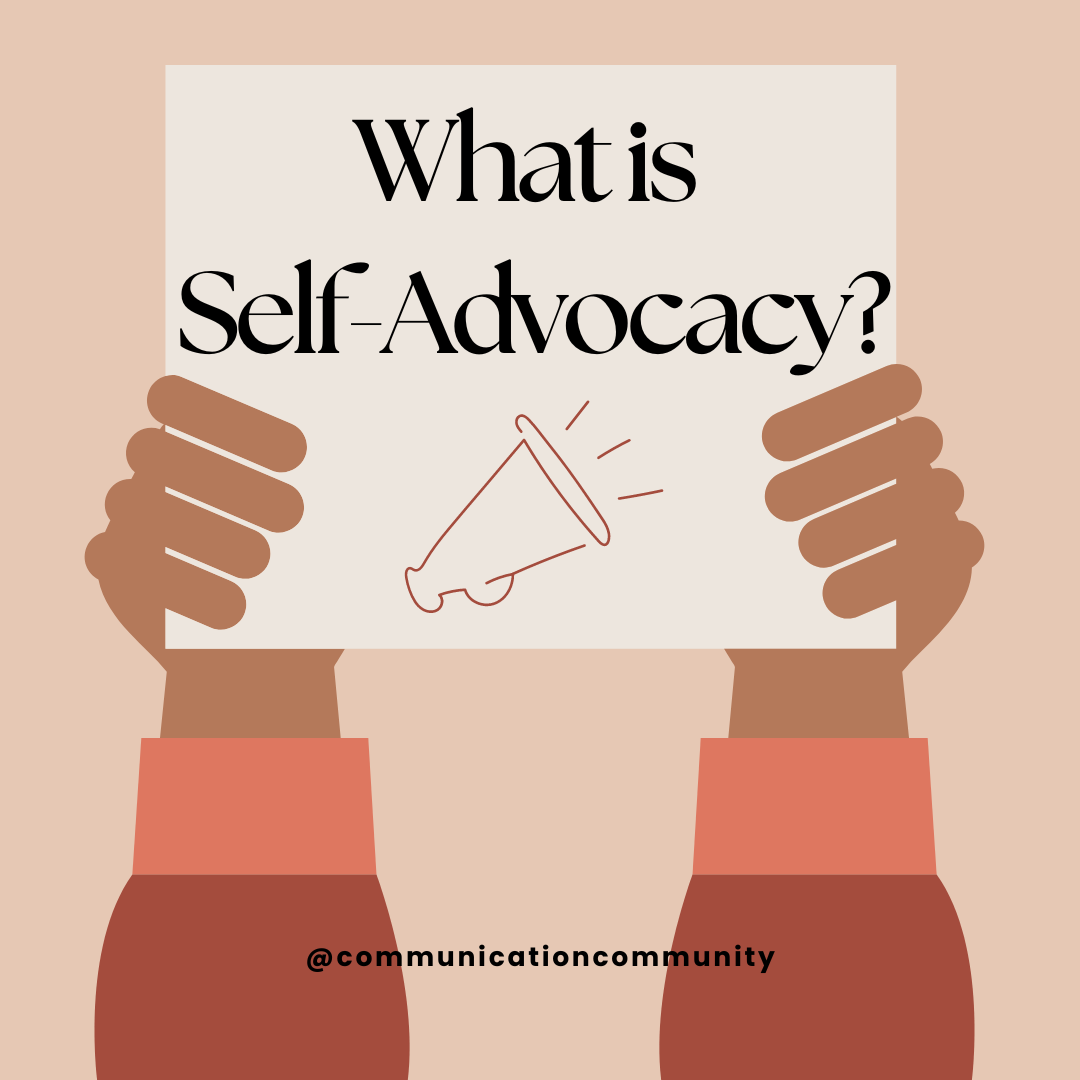 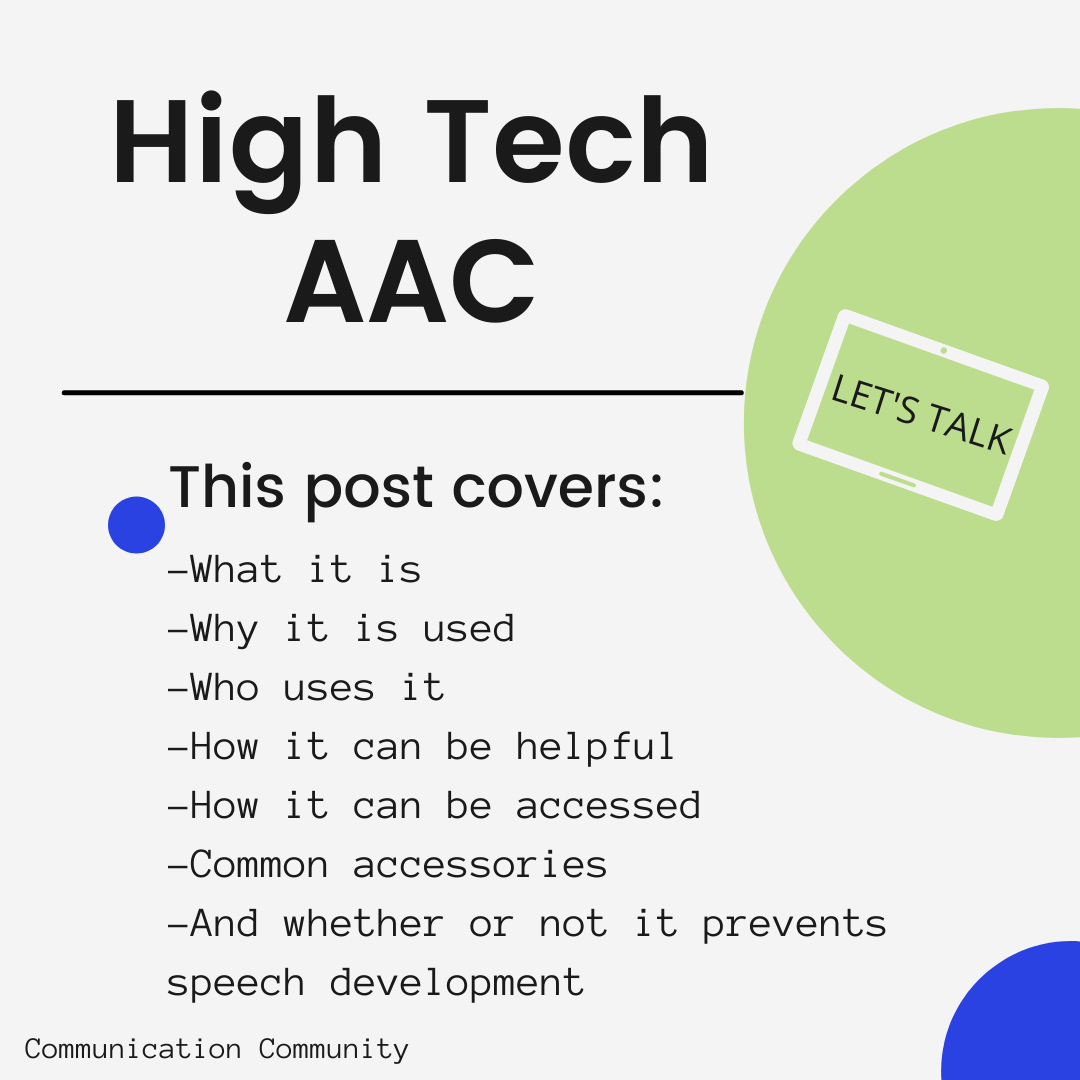 What is High Tech AAC? 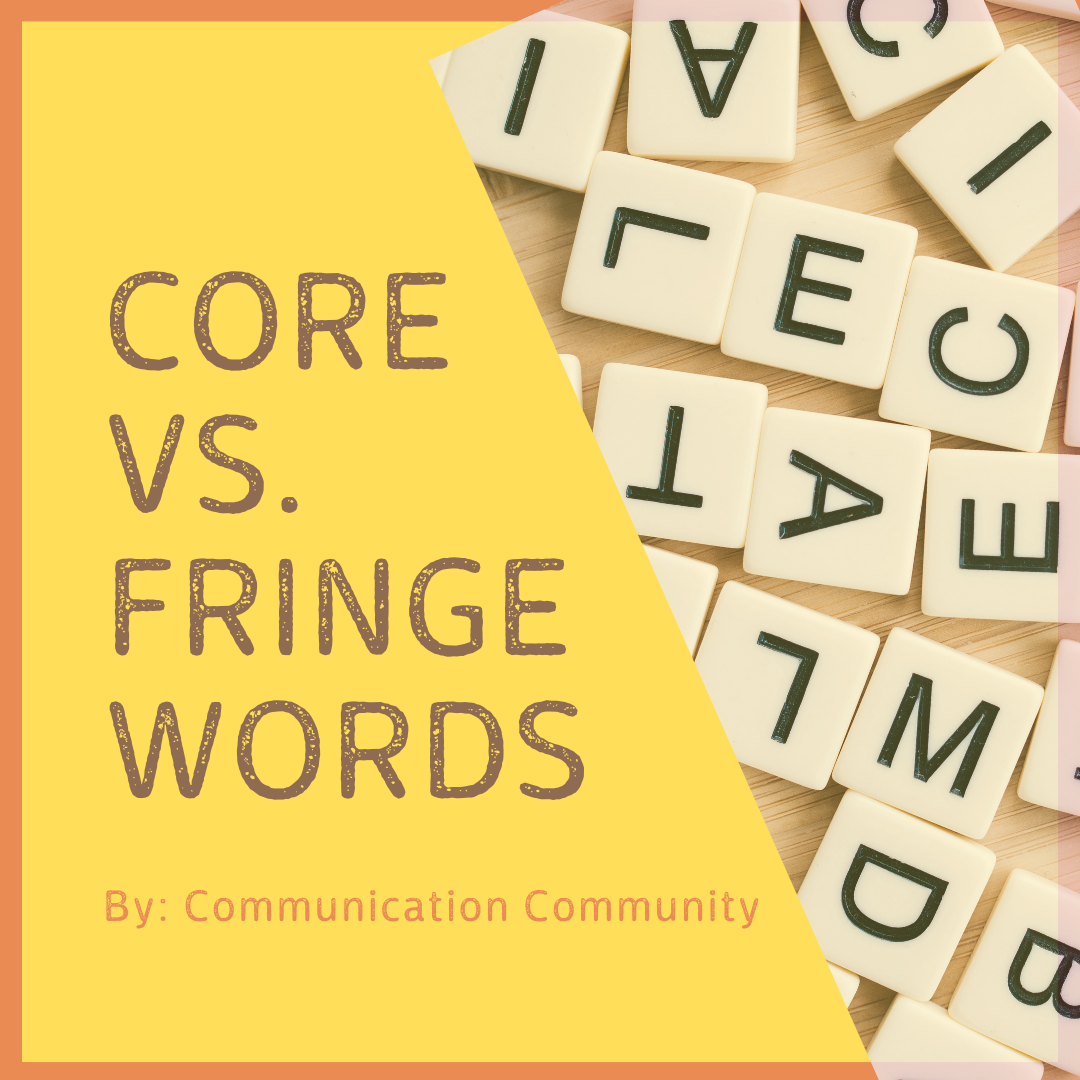